We have gotten a few phone calls and emails asking about a problem that has been driving people mad. After opening outlook and then going to options –> mail and then clicking on the signatures button, outlook would crash. The version of office varied from office 2010 to office 2016.

This one was a tough one. We tried upgrading to a newer version of office, making sure office was updated, various registry hacks, loggin in as another user – but it all ended with the same issue.

Check your installed programs. We found a program called Microsoft Desktop Apps that had been pre-installed. Removing this program resolved our problem. Hopefully it helps resolve yours! 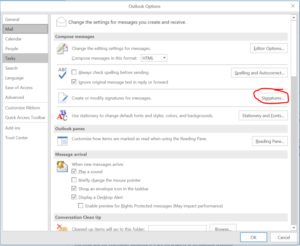 IT Services in Irvine CA Guide to IT Support Services for Southern California Businesses

A guide to IT Support Services for Southern California Businesses Discover what is generally included in IT support services in... read more 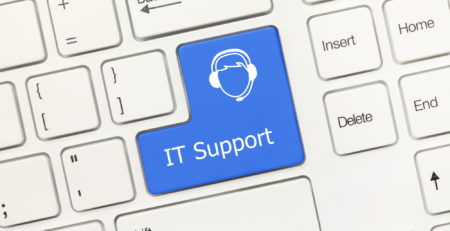 Why Your Small Business Needs IT Support Services

Even small businesses can benefit from IT support services. Find out what you could get when investing in IT... read more